Early finish here as I'm off to the Ireland game, wont say much as I basically did what I said I'd do in the Navan preview below, just played a few races in running and played very well so that made up for the two losses in Navan so far, but they were the two I least fancied so no major damage. Backed a winner with Paddy Power and another bet to go with William Hill, two screen shots below. Fancied an Ireland clean sheet at 5/4 tonight but not enough to back it. 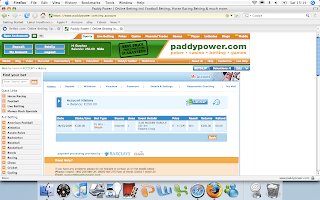 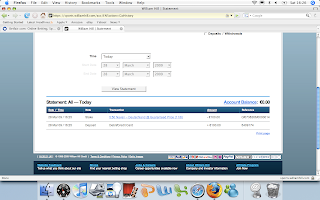