Some great matches tonight up in Scotland, but theres one bet that stands out to me and thats Stephen Burke to beat Stuart Green at 4/9. The odds are short but I dont like the idea of backing him to win the whole competition at 5/1 when I can back him to beat the outsider of the group at 4/9 in the first round of the competition. Burke has been well supported all day and when you take a look at his amateur record its not hard to see why people want to back him, hes beaten Malignaggi in his amateur days. Three rounds of three minutes each match will suit the better amateurs here I think and cant see many knockouts tonight so I think the smartest boxers will win and the ones with a good amateur record. I was going to put him in a double with Ryan Brawley to beat Ben Murphy, but Brawley suffers with his nerves before fights and often throws up just before going out so that put me off. Hopefully Burke will do the business. 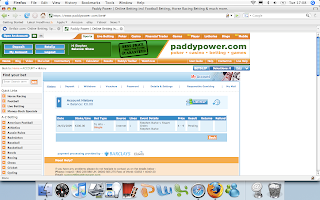