That New Zealand try in the last minute was needed, 30secs to go FFS.

The -15 handicap at 10/11 looked appealing with the bookies, especially given it was -16 or 4/5 -15 with most others bar VC. Massive great big problem though - Ireland "scored" what looked a try with near 8mins to go, I lay -14.5 on Betfair (short enough), try not given - so NZ are winning by exactly 15.. and I lose twice then, paaanic. Thankfully someone scored though, it didnt really make much difference which team, just to get it off 15.

I was gonna do the boxing tonight but I've had enough stress for one day. Its been (what has felt like anyway) a really boring week without much happening. I suppose I'm doing what I said I'd do in staying out of trouble for the winter.. you really cant beat that little adrenaline rush when I needed a score though. Very few times I find myself in those situations shouting at the telly, but then I get buzz off it, thats probably a terrible thing..! I even had a thought of buying an Xbox or PS3 this week its been that boring, but games and shite like that arent really my style, wait until the new year and rejoin the gym I reckon, I wouldnt mind a few more things on during the evenings atm - there is still stuff on during the day but I'm busy those times now with college.

I am addicted to gambling really, not in a bad way, but can you picture JUST how boring life would be without betting? What do normal people do like? They must have seriously boring lifes (HA). I was never ever a big fan of drinking, I only do it to see people really, but I kind of understand now why its such a big thing to do the weekends.. theyve fook all else to do. If they took away drink and sport what would there be to do at all? Seriously. Obviously theres family and stuff but I'm talking about cool things to do!

And a note of the X Factor - laid €50 at around 40ish on Wagner during the week, so got 2k on him now and €50 the rest, cant bring myself to go €100 awe-green because if he actually won I would cry. Surely he cant win though, but I'm not brave enough to do it. This is the 9th elimination tomorrow now and imagine the cash cow he would have been with bottom two markets, 9 x €300 = €2,700.. siiigh! Minus €300 the week he goes then. (Judging by the week we did have one and it was voided with him odds on). 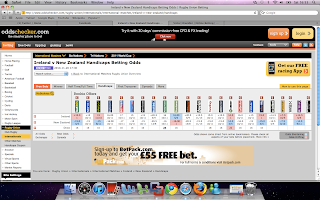 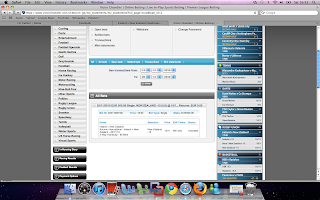 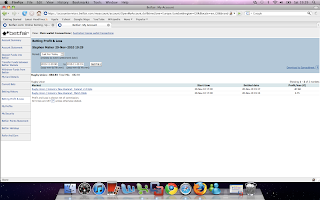