I now wish someone had told Pak that too FFS! 7.5 an over needed off 14 with only 3 wickets down, get 9 off the previous over including a six.. and then shake hands, why not even try at least a little longer even. The market rated Pak around 11 - 13 and Saffers were 100+, so you have say a 10/1 chance of winning v 100/1 chance of losing (I would normally say teams wouldnt see the market but sure its Pak they know odds..!), cant believe they didnt go for it, considering the score they had to get and how close they were, amazed that wouldnt appeal. Even if they didnt do it, obviously one in ten chance, but try for a few more overs after getting 9 off the last one and then give up when it looks impossible. Confused, but still Younis Khan is pure class, its not too much of a jump to say they probably would have finished all out without him.

That said, I was moaning not hanging on to Saffers Sunday, would have lost more if I did in the end. I havent seen anything in the India game but got €7 off that, 4AM is too much to ask, 5-00 is my limit I think.

Anyway, on the topic of being confused about stuff.. why is Ruud Van Nistlerooy now working for RTE news? 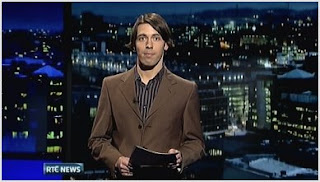 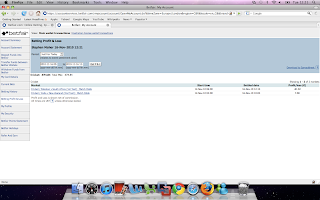