Well, I came home Thursday night drunk and dropped the laptop, FINNISH, only just got it back this afternoon. Life would be easy you know if I wasnt such a gobshite, but alas.

The X Factor market settled anyway, but had the €50 green on One Direction, didnt see them finishing third behind Rebecca. I'm not a fan of Matt but he was the best in fairness, Wagner is still the winner in my eyes.

Got €44 off the India game Tuesday before I started watching The Budget and thats been it bar The Ashes. You'd be lost without a computer, jesus its unreal, I was here Saturday thinking I'll buy a netbook, how much and where? Internet. I'll go down to the local PP to have a bet, study form? Internet. Whats on? Internet. Best odds? Internet. So I went out instead to embrace life with friends, you know the people you wouldnt normally talk to if you had internet. Yeah talking to people gives me a warm fuzzy feeling in my heart, but I prefer Betfair.

Anyway its been a good week +€1,200, last two weeks were a bit quiet but just a case of sitting in the pocket waiting, IMO its virtually impossible to win a set amount each week so I'm happy being level for a few weeks and then having a burst, that pattern seems to be here for the last few months, I nearly say at the end of every week "and hopefully next week will be back to normal.." but then something happens, again, again, and again.. I hope one day to indeed have a normal week. But things are fairly settled in the main so I have lot of patience lately, loud children in public still annoy me but thats about it atm, betting is entirely in the mind so sitting down at the computer happy and relaxed is always good and goes a long way, just for thinking clearly because sure everyone sees the same match so its just how you process it. Being annoyed thinking "I fooking hate him.." gets in the way of thinking just pure odds. However I think I was lucky this week though, this was the ground around two hours after Eng won.. 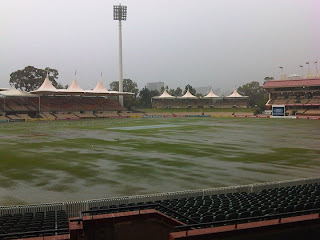 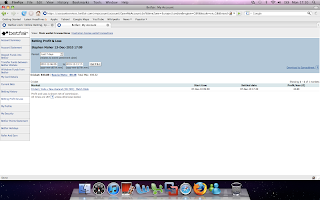 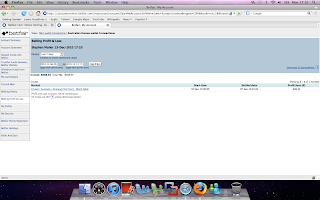