LAST year's Fighting Fifth and Christmas Hurdle winner Go Native will not contest the Stan James Champion Hurdle in March, having been ruled out of action for the entire season by trainer Noel Meade.

The seven-year-old, who was as short as 14-1 with Coral for the Champion Hurdle - for which the sponsor quotes 25-1 - was injured when making a mistake at the second hurdle in last season's renewal and has not run since.

Meade had not intended to train him for the first half of the season, with a return in January at Leopardstown for the BHP Insurances Irish Champion Hurdle suggested, and reported his vets "100 per cent happy with him" in October.

Meade told the Racing Post: "He came back into work, but we weren't happy with him and decided not to continue. He will hopefully be back next year when the plan will be the Champion Hurdle again."

Thats it, finnish, might as well pack up if the best horse in the world wont run. Forget it, season over. What time is the Guineas at..? 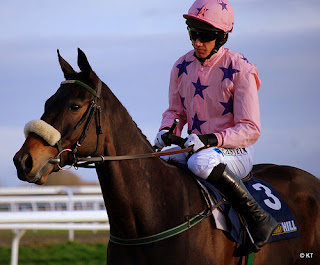