Royal Ascot was a bit of a blow out from watching the first race, Betfair suspended about half a furlong from the line on BBC - credit to them for suspending so early however as we all know they dont do it on 'normal' days on ATR. Then obviously Ascot being an ATR track itself I was well behind there too, and you know youre fucked when betting off ATR is your best option, or the 'least worst' option anyway. I gave up after Tuesday €14 ahead and thought I might as well get out before damage is done.

I had an awkward time on the India v Windies games too, India collapsed in a heap on Monday, and Windies managed to chase 10+ an over for a fair while on Thursday. I think both times India were sub 1.2.

And then I've been doing the 3rd Test match since then, Sri Lanka are 90/2 in their second innings still 103 behind. Apparently theres bad weather tomorrow but I cant control that really, just be aware of it. I have minor red on the draw and €600ish green on England - it could bounce around tomorrow, either that or its a straight 1.01 train with rain, but I dont trust the Lankans so I'm happy enough to have whatever green I have all on England and if the weather says its a draw so be it.

No bet on the golf with Tiger missing (its not the same without him for me), but I really hope Rory wins, especially after what happened at The Masters and how he handled himself after it.

In other news, Wimbledon starts tomorrow.. 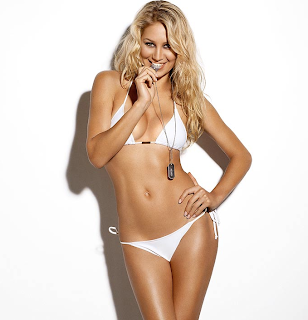 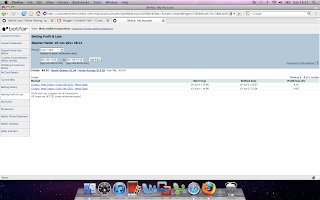