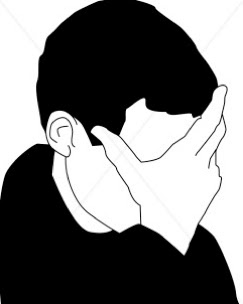 Bugger. Er, no issues or complaints, I was just wrong you know, take it on the chin, not the first time I've laid a winner. Upon reflection, I'm going to spend the rest of the afternoon going through excel, created two new columns to get the total of in running and the total of pre-off. I just make in running bets a different colour but it appears all the red ones at the end of the days seem to be pre-off. I want exact figures to see which is more profitable, I'll sort that today and draw conclusions. Slightly annoyed you know I spend all week in running making money, then one bet pre-off bollocks it up in a matter of minutes. Win the guts of €200 yesterday in running, lose €330 pre-off today. No complaints however with the actual lay, as I said just wrong, but in the next few hours from looking through excel I'll know whether to stop pre-off totally or not, shock horror. (Stop until the flat season/summer that is, for obvious reasons.) That takes a monumental amount of discipline however..
Posted by Stephen Maher at 12/05/2009 03:08:00 PM