Monday was amazing! Surreal getting that close to the great man, went with him from the 1st all the way to the 18th. You know er, what he does in his private life is none of anyones business and has no impact on my life whatsoever, but to see him playing golf in the flesh, a sport I play too, was just awesome..!

Got incredibly close to him going through 12 to 14 I think, I lost the feckin' map running through a corn field later that evening (I love my life), could nearly touch him if I wanted. Hes the greatest sportsman of my times, IMO. And just like, being from Ireland, how many times in my life am I gonna see Tiger Woods.. it was unreal.

On other matters, I've not had a bet on Betfair but plan to start back tomorrow, and this Raoul Moat story has really caught my attention. Now, I know its terrible and awful when it happens, but ya cant beat a good Sky News Manhunt for a bitta drama. The police intelligence analyst fellow was on talking about how Moaty will be found if he lights a fire, saying that obviously the police have all the heat seeking technology known to man.

Couldnt find him last night though when he lit a big fire, had dinner, wrote a letter and slept in a great big tent, had a wash and shave before heading off again. Apparently hes living off "cold rabbit," he held a chippy up the other night, I reckon he still has a few cheeseburgers left. Hes now into 1/4 after heavy support at 4/7 to become the new undisputed hide and seek champion 2010.

Ah but being serious, I have to say I'm starting to get a little bored of the Raoul Moat jokes. Theyre not even raoulmoatly funny.. 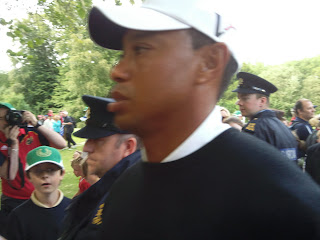 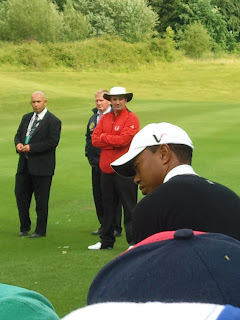 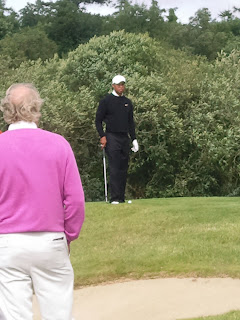 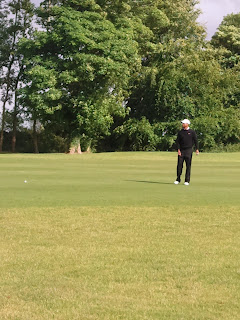