Any Chance Of The Weather There..?

Well, with the test match ending I can finally go back to showering, shaving and talking to people, yay! Dont want to be too critical of England but going from 194/3 to 222 all out - what a pack of mugs, it was never ever that sort of pitch, the annoying thing was I traded the collapse like a mug too, just kept thinking someone would get runs, Colly, Morgs, Prior, even Swann or Broad, nope, all in a heap.

Before all that happened I had +€850ish England and draw, -€330 Pakistan, no interest in greening up at that stage because England were 120 ahead with KP and Trott there, one of the wickets gone was the nightwatchman Anderson and more importantly the market swapped Pakistan for the draw as second fav - all they had to do was bat and Pak were goners. Instead they collapse, was absolutely seething last night, 5.3 to 1.2 in less than an hour FFS, but looking at the P&L this evening I'm happy so its all forgotten. I wasted €8 laying the tie when I was €440 all green at a stage too, mug.

X-Factor is back tonight, and the very first fellow is on as gay as Christmas, has it ever happened before..! Although last year Ems won "us" something like €850 so I approve, judging from last year the singing part is fairly irrelevant to an extent and is just a popularity contest. Cant beat laughing at the terrible ones at the start though. 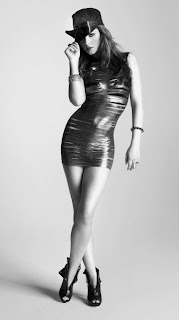 Looking at Cheryl Cole isnt as good as looking at Joey Bartons tache, HA! Apparently hes not going to shave it until Newcastle win a game, should be able to laugh at him for a while then.. 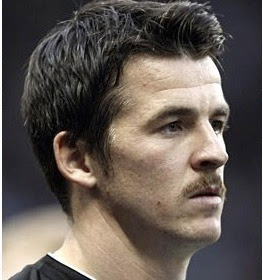