Well, absolutely amazingly fantastic week this week with a smashing profit of €2.49, I've got this game by the bollocks! WHOS THE DADDY.

So, anyway, it was a week of winning and losing.. there was only three cricket games though and the liquidity on Prizefighter was terrible so I never bothered with that - having the draw live is really ruining it IMO, it probably makes sense from a non-betting point of view but not giving us the markets until 2 minutes before the off is a terrible idea.

And I got caught up in that England collapse on Tuesday, theres not much you can say about it really, a top team (someone that isnt Bangladesh or Windies for example) shouldnt go from 129/0 to 176AO. I had this book beforehand anyway..

Something along those lines would always be my book (when things go well) just because its the way I always do things by leaving all green on the team I fancy, whether its right or wrong is a matter of opinion but its the way I do things anyway and have always done apart from when I dont have such a strong opinion. So thats grand - and the plan from there then is if things start to go tits up I can go level at €150ish green at evens, and thats still a good day. The only reason I finished with nothing is because I topped up on England at 1.5s after they lost two wickets, but again no regrets there because it seemed a cracking price at the time, it didnt last long though..! Its just one of those things you know, anybody that seen an England collapsing coming like that is a better man than me. Certain things happen and theres not much you can do.

Other than that, what I won on Saffers v Aus was given back on the T20 yesterday. The better news is I have my arm back, success! And even managed to get two rounds in this week too and it felt OK, got 90 first go back at Bellewstown off scratch on Thursday, anything under 100 would have done I only got the cast thingy off Wednesday, and then today played 9 at Elm Hall, got back to normality a bit and was on 34 with the 18th to go, and well, lesson learned about the clocks going back.. 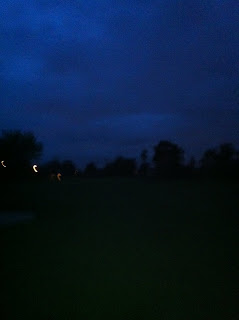 It was fun playing 16 and 17 blind though! Looking at the Sky schedule for next week I think I have a blank week, but surely something will pop up, hopefully. I know theres sport coming in the early morning from 'round the world but I'm desperately trying to stay on "normal time" for as long as possible, there will come a time I have to switch but hopefully it can be pushed back a few further weeks. I have ten times more fun being nocturnal but really my life goes to pot, theres only so much nighttime gambling and drinking/clubbing/casino-ing the body can take.. Just think about it when youve a blank day of trading, youre very limited in what options you have during the night, great fun though, in saying that I'm ten times more healthy, and win ten times more, in the summer when life is relatively normal, I say relatively because this house could never ever be deemed normal.. 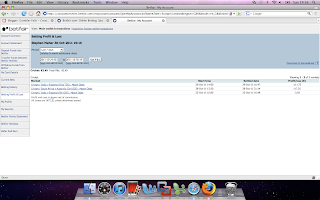 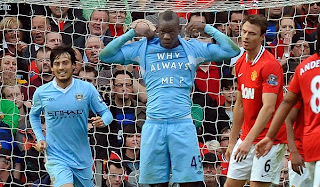